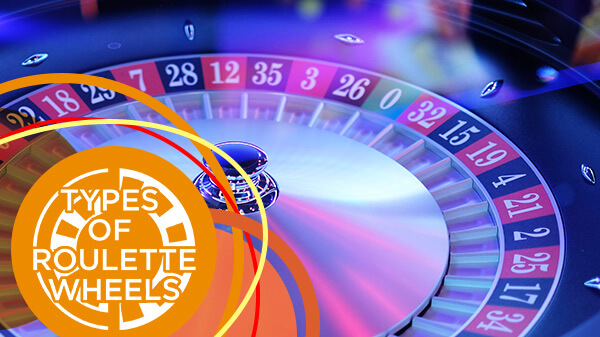 As gambling is a game of luck, people tend to bet on their favorite or lucky numbers. Let’s know about some standard numbers in Roulette.

Numbers play an important role in gambling. Although Roulette is a game of random numbers, people still have some superstitious beliefs on specific numbers. They bet on their favorite number because of their probable thinking and getting a high chance of winning the game. They support their lucky numbers by some random mathematical calculations.

Here, we will discuss some of the common numbers played in Roulette.

It is the most common number on which bets are played. If you ask any pro gambler, they will definitely answer the same. As number 17 comes in between the numbers on a roulette wheel and this number holds some of the historic wins in gambling history, like the big win of Mike Ashley or Sean Connery. It is also a prime number making it the most choice random number in American and French Roulette.

According to Chinese numerology, the number 3 has some special significance. Moreover, people believe that this number has some good fortune as it represents the life cycle of human beings- birth, wedding, and death.

This number is believed to be the luckiest number in most religions. In Hinduism, there are 7 heavens and 7 chakras in Vedas. In Buddhism, 7 is a holy number as there are 7 ways of enlightenment, and Buddha took 7 steps when he was a newborn. The New Testament, number 7 has a significant value. According to that, 7 represents the four corners of the world united with the holy trinity. In Quran, pilgrims take 7 rounds around the Kaaba. Due to all these religious beliefs, people term number 7 as the luckiest and holy number. Hence, they believe that some miracle will happen or number 7 will be their game-changer in gambling.

There are some numbers termed as unlucky or cursed numbers in Roulette.

According to the beliefs of the western world, 13 is the most unlucky and cursed number. Hence, gamblers don’t take any chance or risk on this cursed number.

As the number 666 is coined as Devil’s number, the number 6 is also unpopular among roulette players. People think that this number carries some negative luck.

This number is situated at the extreme edge of the table. Because of its position, gamblers try to obsolete this number.

There are multiple reasons and beliefs on numbers. Some are religious as well. People try to bet on their favorite numbers as they believe it is lucky. Some numbers are unpopular because of their position in the roulette table, which is understandable. You can select and bet on your favorite numbers on UFABET and can be lucky enough to win.