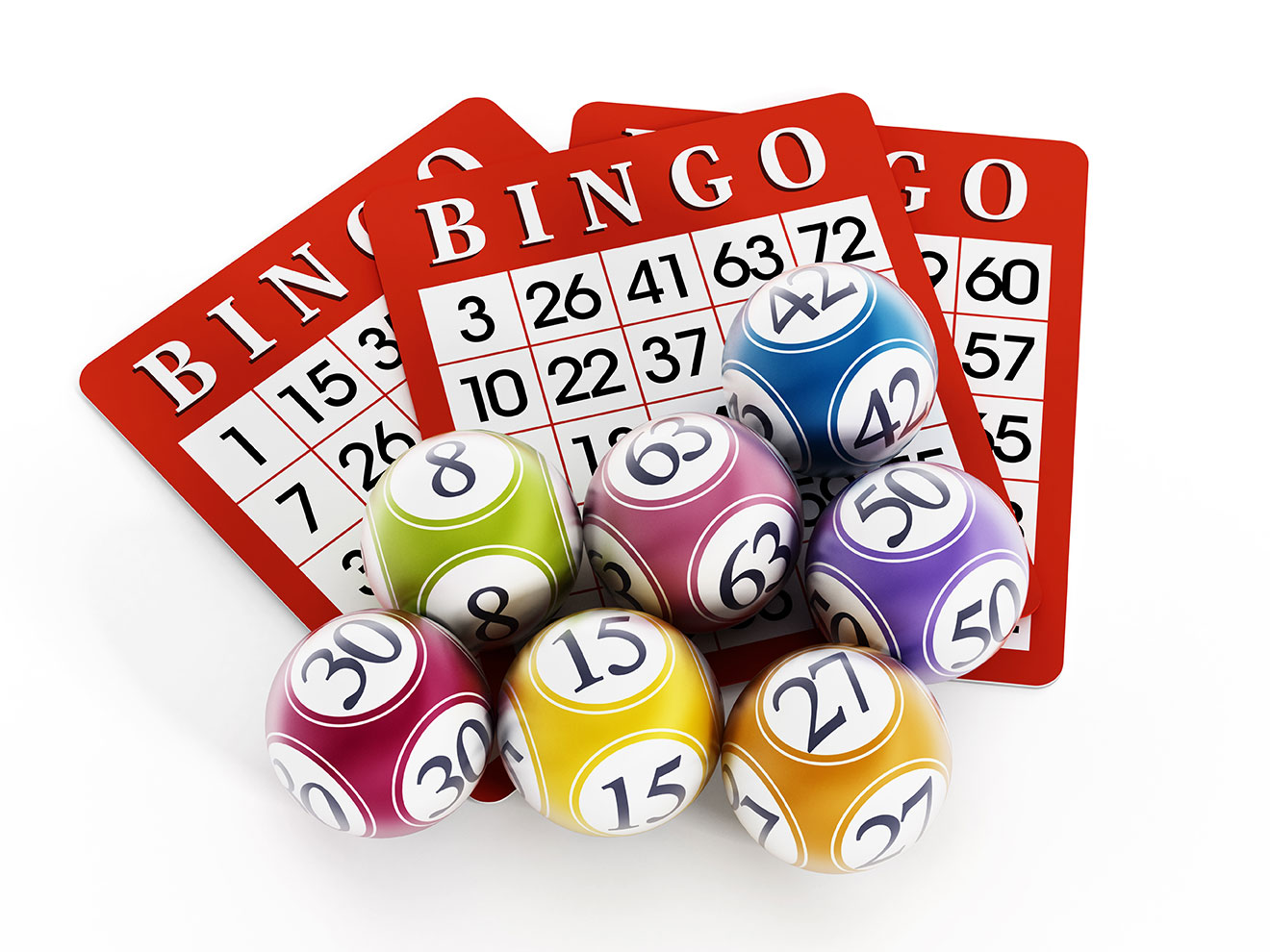 Online bingo reviews of online bingo sites have become more and more popular with bingo lovers. There are many different sites a player could choose to play their favorite game for fun, or for real cash. Depending on your location, the variations of bingo may change a bit. The difference between the variations, and knowledge about the game you’re playing could make the difference in your bingo playing experience as a whole.

Different countries play the game with different rules, card layouts and prize amounts. Here is a breakdown of the two most popular games of online bingo.

This is the most common variation of bingo, and it’s widely used in America. The game is played by balls labeled with numbers and letters being randomly drawn and called. During any game, a total of 75 balls will be drawn and called, and depending on the pattern or bingo hall, there might be a large progressive prize for the player that is able to get a bingo before a certain number of balls are drawn. The bingo cards are 5×5 grids; five rows of five numbers, and five columns labeled B I N G O.  The balls are labeled accordingly, and certain numbers will always be associated with respective letters. The pattern during the bingo game can change when playing in online casino rooms; most players enjoy this as it makes the game more exciting.

This version of bingo is otherwise known as UK bingo. The cards are made up of three vertical rows, and nine horizontal columns. The horizontal rows are made up of random numbers and blank spaces, making it much different that the American version. The games in 90 ball bingo are played in strips and each game will have more than one chance at winning. There are three patterns played during a single game, and the patterns of the game are referred to as 1 and 2 line bingo, and full house. The first player to match the first line will win a prize, and the game will continue until a second player wins and finally once a player matched the numbers in the full house pattern the game is over. The game itself is fairly easy to learn and play, and many players really enjoy this version over the 75 ball version.

Of course there are more variations of this popular game, and those will be discussed further in our gambling blog. If you are looking to play bingo, keep your eyes on the site as there are new bingo sites coming soon.